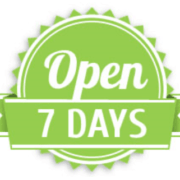 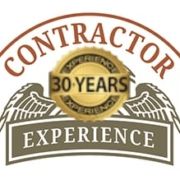 The rate of crime in this city is 16.73 per 1,000 residents during a standard year. People who live in Inver Grove Heights generally consider the southwest part of the city to be the safest.

Your chance of being a victim of crime in this city may be as high as 1 in 48 in the northeast neighborhoods, or as low as 1 in 98 in the southwest part of the city. See the section on interpreting the crime map, however, because comparing rates for crime or any other crime is not as intuitive as it may seem.

What sets us apart from the other home inspection companies in Inver Grove Heights, MN?

We are open 7 days a week, which means that we are available on Sundays.

We utilize the latest technologies and equipment, including:

We provide the following services free of charge:

These are not part of SOP (Standard of Practice) inspections, but they are part of our standard home inspection at no additional cost. 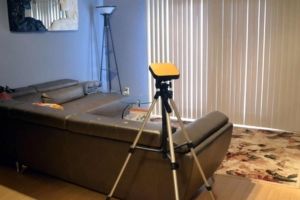 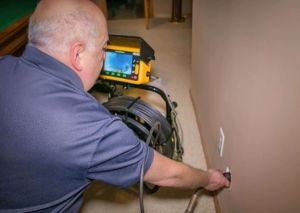 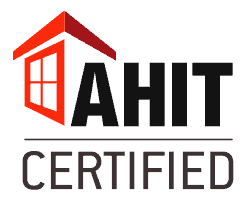 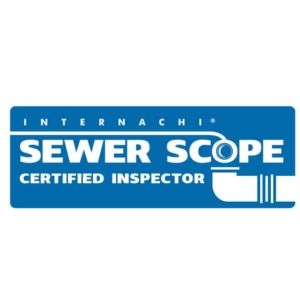 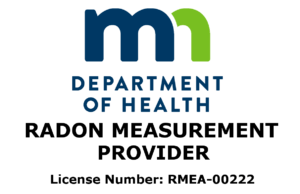