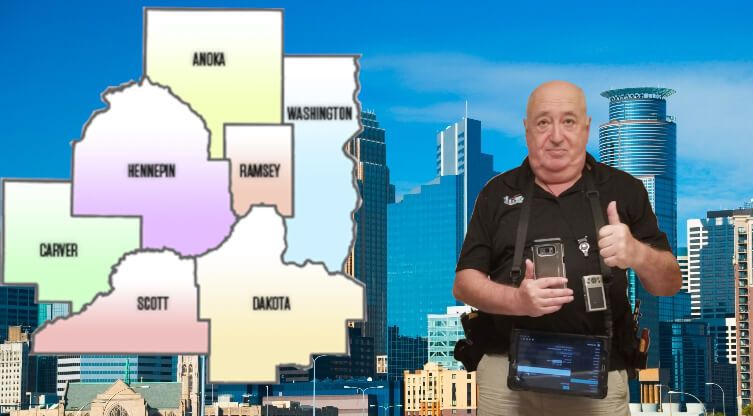 I was recently contacted by a journalist who wanted to know what the most expensive findings during the home inspection were.

One of the most expensive discoveries, if we are not talking about the house that is cheaper to demolish, was an underground oil tank buried beneath the ground.

If an oil tank leaks on the property, it can cost close to $100,000 and sometimes, even more to remove the tank and restore it to a safe state.

Over the years, there were many underground oil tanks buried between the 1930s and the 1980s.

As a result of their size and unsightliness, and to prevent theft and vandalism, they were buried.

Many of the tanks are made of steel, and they haven’t been coated or insulated, so they have been buried on the property for decades, past their useful life.

The process of removing one tank is not that expensive.

However, if the tank has leaked and the soil has been contaminated, workers need to dig up the soil thoroughly and place it in leak-proof bins lined with tarpaulin. They must dig up tons of soil.

To determine if the site is clean, additional samples must be taken from the sides and bottom of the hole once the excavation has been completed.

Recently, I released a video on buying an old house in Minnesota.

The video provided answers to many questions and provided plenty of information.

While they come with charm and unique décor futures, there might be some problems that you should be aware of.

I highly recommend having in your corner a knowledgeable home inspector.

Please watch my movie – Buying an old House in Minnesota:

After Inspection is complete and final walk through is done, buyers may feel inclined to ask the inspector for pricing estimates on how much the repairs will cost.  For the most parts home inspectors came into home inspection industry with substantial background in construction or remodeling.

The Code of ethics prohibits home inspectors from performing repairs as well as quoting prices for repairs, simply because it is conflicts of interests.

But there is a solution – currently I found 3 online companies (I’m sure there are more) that offering 3rd party experts that can estimate repair cost online based on home inspections reports.

MSP Inspections LLC is not affiliated with any of following companies, but certainly will try them all for our clients. 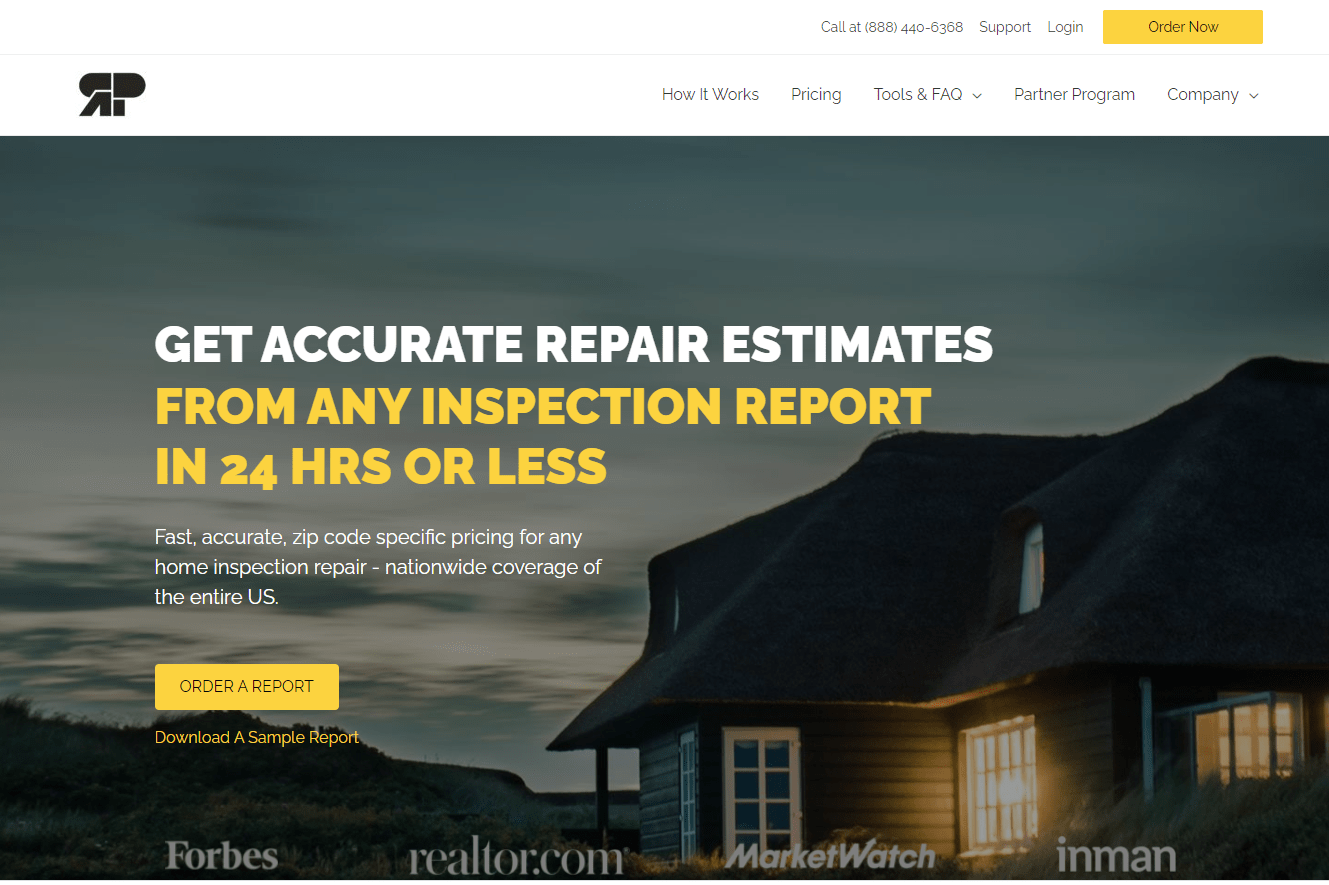 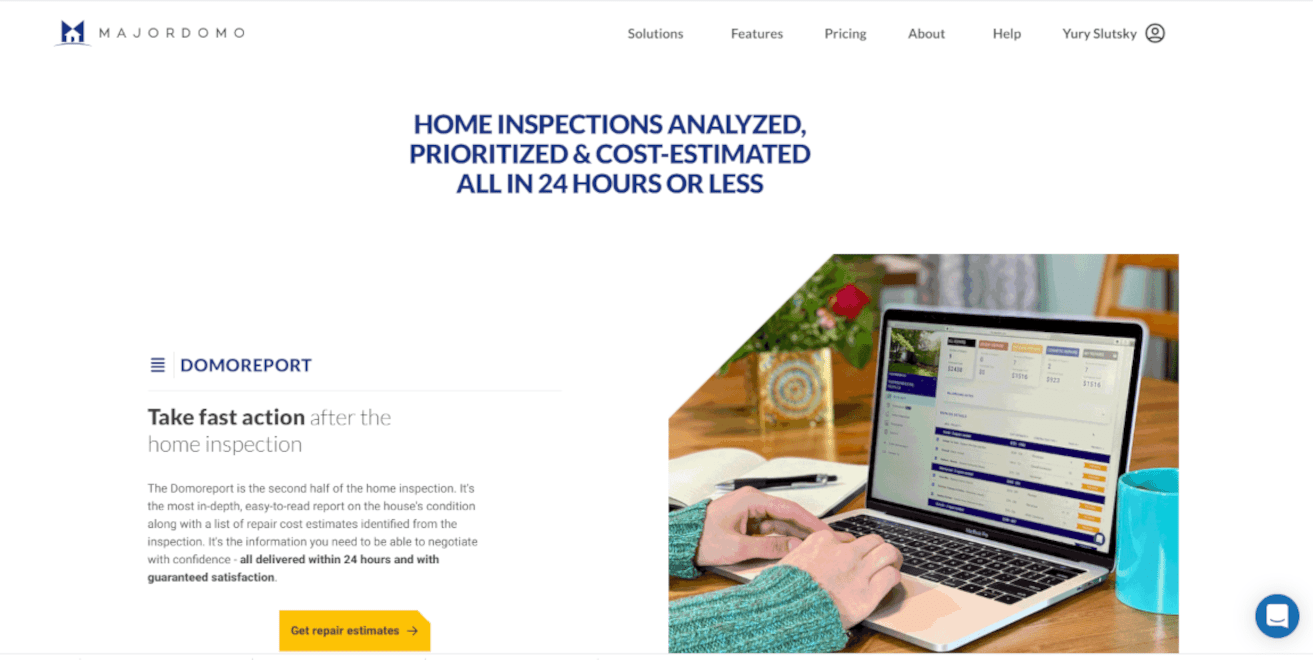 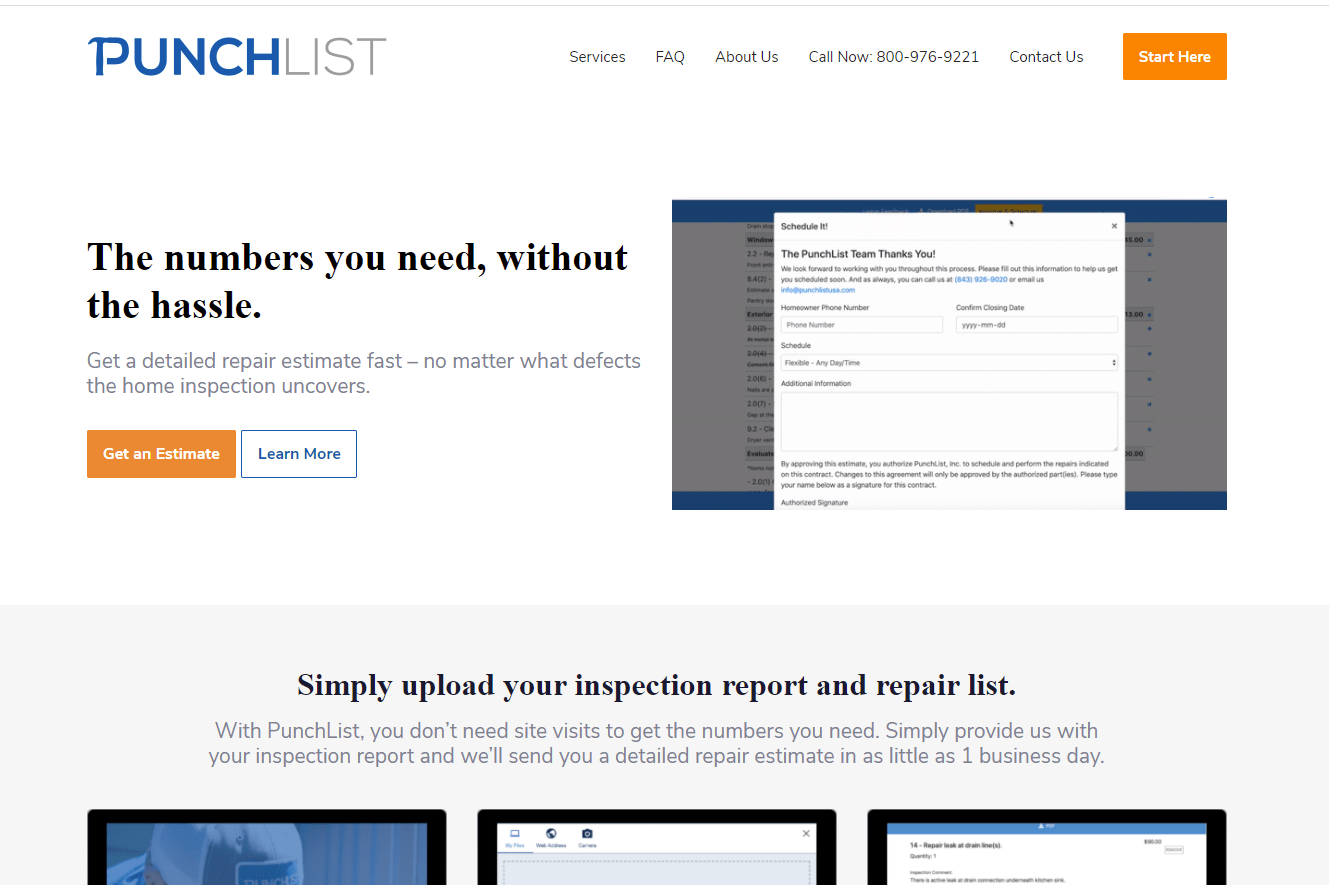